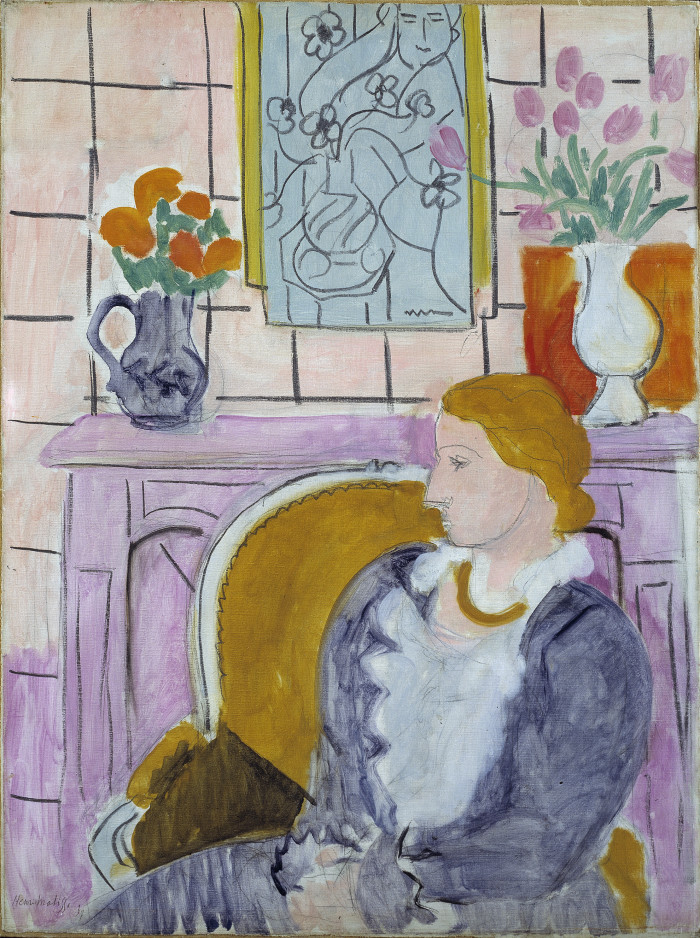 Henri Matisse painted Profil Bleu Devant la Cheminée (Woman in Blue in Front of a Fireplace) in 1937, which was purchased by the French collector and gallery owner, Paul Rosenberg. In 1941, the year after Rosenberg and his family escaped to the US, the Nazis looted 162 of his paintings, including the Matisse. After several changes of hands, the painting found its way into the collection of the Henie Onstad Kunstsenter (Henie Onstad Art Center) in Norway in 1961, where it remained until recently. The museum was founded by the shipping magnate Niels Onstad and his Olympic figure-skating champion wife, Sonja Henie. 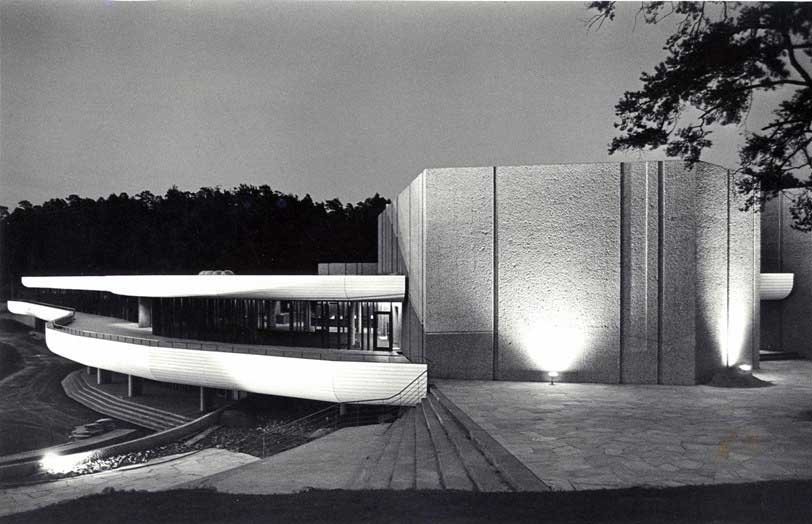 Rosenberg and his heirs made many attempts to recover the painting, but were unable to locate it. Ultimately, the painting was discovered in the collection of the museum. Christopher A. Marinello, an attorney, and chairman and founder of Art Recovery Group, led the successful negotiations for the return of the painting to Rosenberg’s heirs, which has an estimated value of $20 million. While it’s great to hear about the return of an important painting, it should be noted that this is only one of an estimated 650,000 artworks and religious items stolen from Jews and other victims by the Nazis. 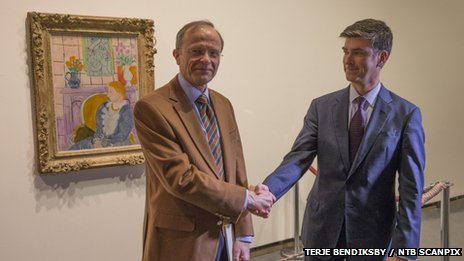 The principles that formed the basis for the return of much Nazi-confiscated art were promulgated at the Washington Conference on Holocaust-Era Assets, November 30 to December 3, 1998, when the Department of State and the U.S. Holocaust Memorial Museum hosted more than 40 governments. For the complete details, click here. 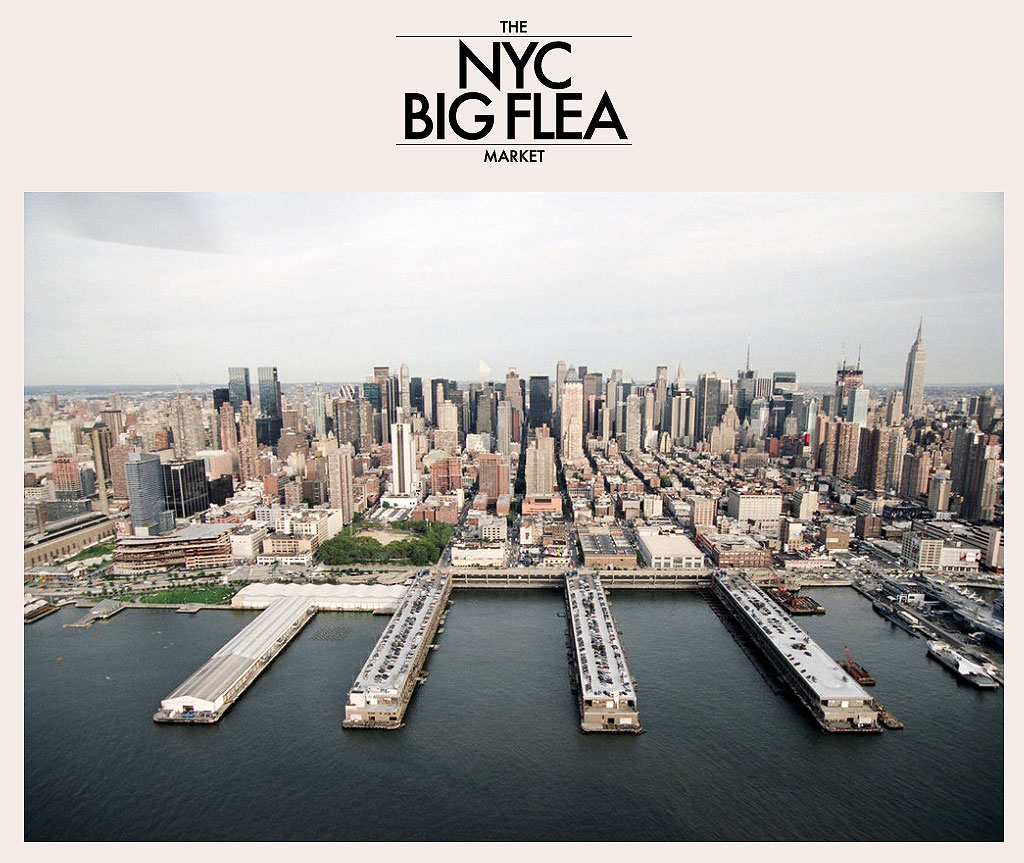 We just decided to add a new show to our schedule, the NYC Big Flea Market. The new promoters, D’Amore Promotions, will be using the same Pier 94 that is used by USA Antique Shows for their November and March shows. This one will be substantially different, with an entirely new cast of dealers. Click here for more information. It should be good, so I’m really looking forward to it.