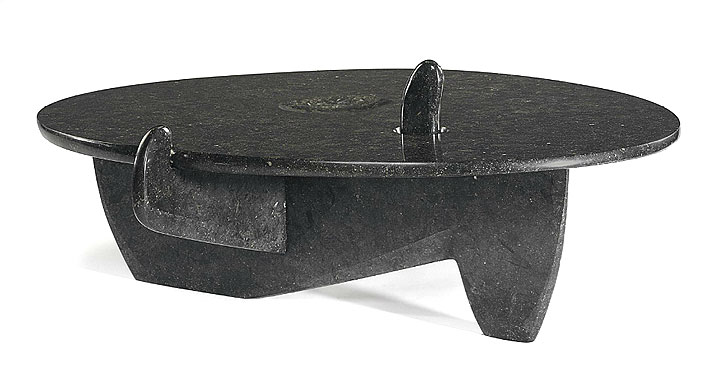 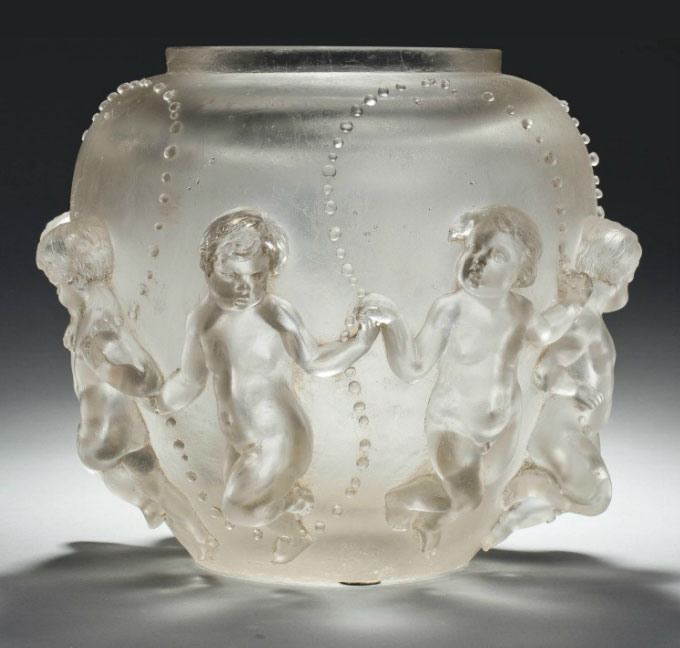 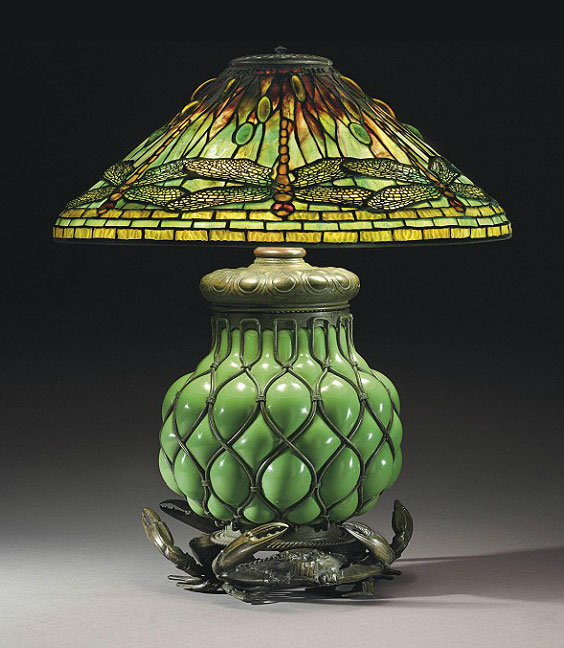 Total sales were $8,821,337, roughly twice as much as Sotheby’s the day before, helped in no small part by the sale of the Noguchi table. For the complete results of the sale, click on the following link. Christie’s 20th Century sale results.

Just prior to the Important 20th Century Decorative Art & Design sale, Christie’s conducted a one-owner sale of seven Tiffany Studios lamps. Results were less than stellar, with four of the seven lamps selling, including a very fine Wisteria lamp for $602,500. For the results of this sale, click on the following link. Christie’s Henry Africa’s lamps results.

James D. Julia’s Important Lamp and Glass auction is happening today, Thursday, June 21, while Skinner’s 20th Century Design sale will happen this Saturday. After that we can expect a calmer July. 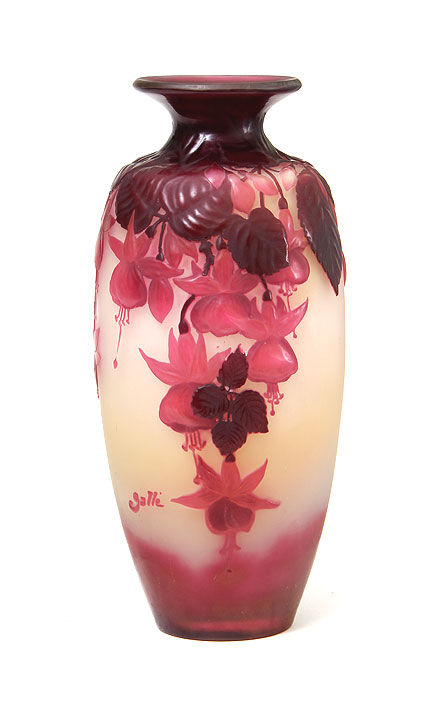