Recently I’ve had less time to write about the interesting things happening in the antiques world, because I haven’t had a show in a few weeks. When there’s no one in my booth at a show, I keep busy by writing blog posts. My goal is to publish new posts twice a week — Mondays and Thursdays. However, if you don’t see a new post on Thursday, it’s because I was too busy, so please look for a new one the following Monday.

This post was inspired by Andy Rooney. Think of him while you read it.

I write my blog using WordPress. It’s a handy tool for the job. One of the features of WordPress is the spam filter. It’s quite good, as it filters out about 75 spam posts a day. Occasionally one will get through and post to the site. I then have to go through the process of trashing the comment, which deletes it. The humor in them is surely lost on the senders. Here are a couple of the latest for your enjoyment and amusement.

How could I not keep in touch with such a gifted writer? From the URL, you can see that it possibly originated in Romania, except for the fact that the author’s name is in Cyrillic, so maybe it really came from Russia. I assume the original was put into a computer translator and presto! — out popped the beauty above! Usually you can tell what the original intent was, but not this one. What really baffles me is why send it in the first place?? Oh, I guess they wanted someone to visit their URL for some nefarious reason, but what were the odds of that?

I beloved up to you’ll receive performed proper here. The sketch is tasteful, your authored subject matter stylish. nevertheless, you command get bought an nervousness over that you wish be handing over the following. unwell for sure come more formerly again as precisely the same nearly a lot frequently within case you protect this hike.

This one appears to have originated in a Spanish-speaking country, even though the email address does not use an Hispanic name. What the heck were they trying to say? I think they borrowed the translator from the guys in Romania.

I could list many, but I’ve chosen only the best. Here’s one last one.

I cherished as much as you’ll obtain performed right here. The caricature is attractive, your authored subject matter stylish. nevertheless, you command get got an edginess over that you would like be turning in the following. sick without a doubt come further before again as exactly the same nearly very incessantly inside case you shield this hike.

Don’t spammers have anything better to do? They surely hope to get something out of it, or why do it in the first place? I don’t think it’s being done by a bunch of high school kids in Russia, who have nothing better to do. Here’s hoping their computers get a virus and melt down.

Have a Happy Thanksgiving, my favorite holiday of the year! 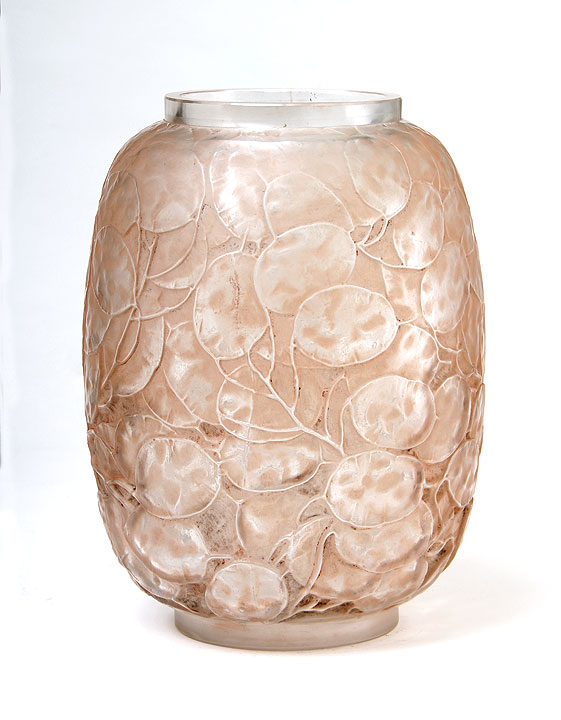 In the meantime, check the listings on my website, which I will update as often as I can. I regularly add Tiffany vases, lamps and desk accessories, as well as French cameo glass by Galle and Daum Nancy and Louis Icart etchings. Here’s the link. chasenantiques.com