Sotheby’s and Christie’s have been conducting sales in Paris for less than a decade, after a law was passed in July, 2000, that ended the 400-year-old monopoly of French auctioneers. Sotheby’s most recent sale in Paris, 20th Century Decorative Arts & Design, was held on May 26, 2010, with some extraordinary results. 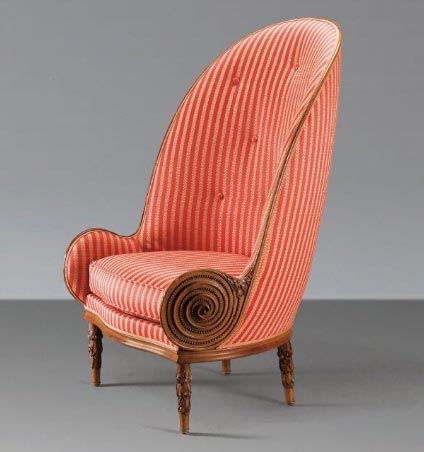 Lot 9 was a Nautilus chair by Paul Iribe, done in 1913. It was estimated to sell for 80,000—120,000 EUR, but brought the incredible price of 492,750 EUR ($608,310), with buyer’s premium. I have to plead ignorance about Paul Iribe, so the result is a surprise to me, as I suspect it is to most of my readers. Click the following link if you want to read the Wikipedia entry about him. Paul Iribe on Wikipedia. 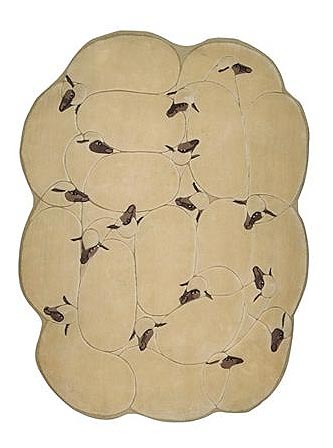 For the complete results of the sale, click on the following link. Sotheby’s Paris 20th Century results.