Remember Lee Marvin, winner of the Best Actor Academy Award for Cat Ballou in 1965? Marvin was the tough guy in many movies, of which “The Dirty Dozen” is probably his most famous. His widow, Pamela Marvin, has decided to sell many of his personal items at auction, including awards, scripts, movie posters, clothing and gear from his favorite sport, fishing.

James D. Julia, Inc. will hold its annual summer sale in Fairfield, ME, August 25-27, 2010. The sale is very large with an eclectic mix of paintings, furniture, silver and decorative objects. On the final day, approximately sixty lots of Marvin’s items will conclude the sale. The lot with the highest estimate is the Best Actor Award from the Foreign Press Association for Cat Ballou in 1965. Marvin’s Academy award for the same film will not be sold at auction as the Academy requires modern winners (post 1950) to sign an agreement that does not permit them to sell the Oscar to anyone but the Academy, and then for $1. 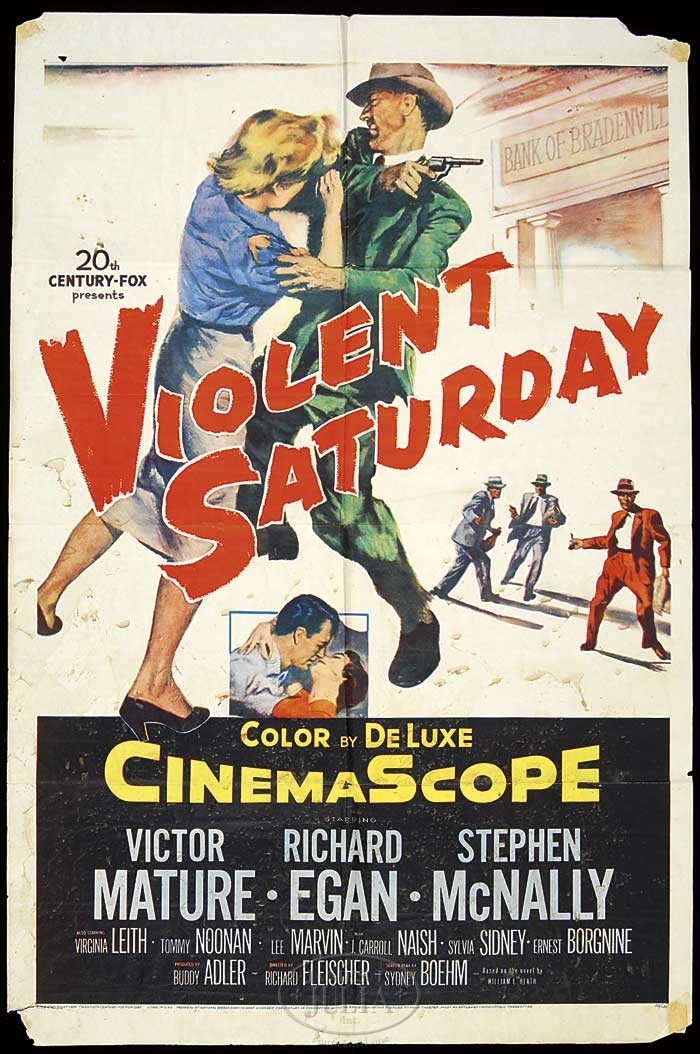 The Marvin items are a diverse grouping, with some very interesting items. Lot #3418 contains three of Marvin’s US Passports from the 1970s and 1980s ($500-1,500). Another, #3428, includes ten handwritten and typed letters from famous people, including invitations to the White House and a note from the Duke & Dutchess of Argyll ($3-500). Lot #3421 contains three movie posters from films in which he starred ($3-500). How about some of the suits and coats he wore in various movies? You can buy those too.

Many of the lots in the sale are estimated well below $1,000, so if you’re ever wanted to own a piece of Hollywood history, here’s your opportunity.