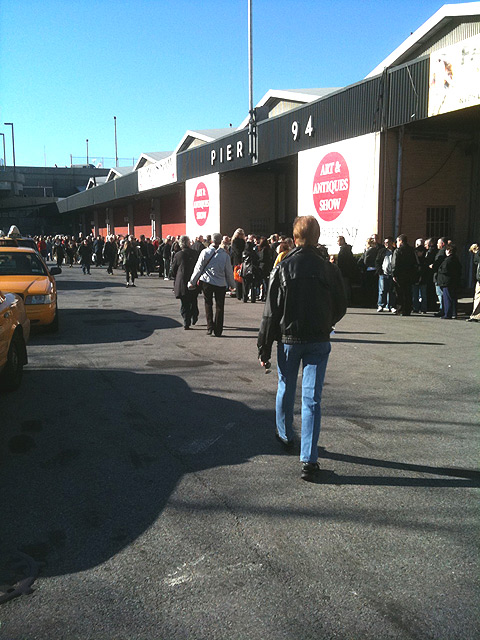 The Pier show on a recent opening day

Irene Stella of Stella Show Management conceived of the idea of holding an antique show on New York City’s Hudson River, in a passenger ship terminal. The first few shows were so successful that management expanded the show to include two additional adjacent piers, and changed the name to the Triple Pier Antique Show. The demand from dealers to exhibit at the show was so great, that management further expanded the show to two consecutive weeks, twice a year. That went on for quite a while, until it was ultimately scaled back to one weekend, twice a year. Construction to some of the piers forced the show to be moved to the much larger Pier 94, just north of the original three piers, where it’s been successfully held for the last several years. 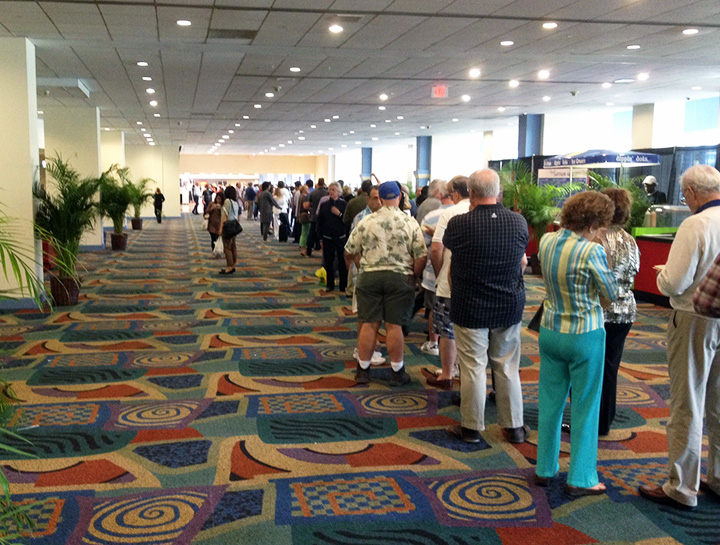 Fast forward to May 20, 2013, with simultaneous announcements from both Stella Show Management and U.S. Antique Shows, of the sale of three Stella New York antiques shows to U.S. Antique Shows, the promoter of the highly successful Original Miami Beach Antique Show. It marks the end of one era and the beginning of another in New York City antique shows. 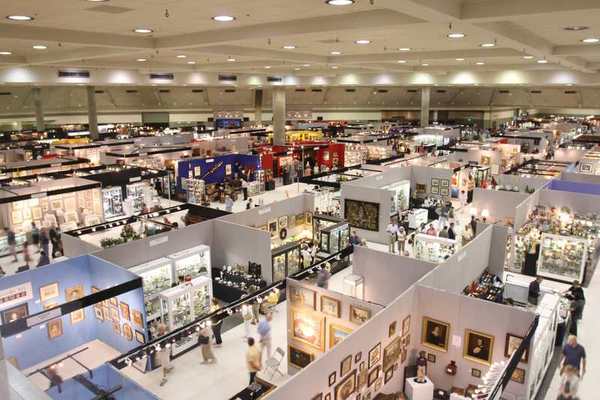 A view of a section of the Baltimore Summer Antiques Show

I’ve got mixed emotions. I’ve enjoyed working with the Stellas over the years, but also look forward to the changes new management will undoubtedly make. New blood is usually good for a show, e.g. the purchase of the Baltimore Summer Antiques Show by the Palm Beach Show Group. They bought a good show and made it into one of the best shows in the country. Promotion of the show became job #1, which included a significant increase in the advertising budget. That was the start of a virtuous cycle where new buyers attended and new dealers were attracted. I wish U.S. Antique Shows, and its Director of Business Development, Andrea Canady, the same success with their new New York shows.

We’re back from our vacation/business trip, so that means two things. First, we have some great new French glass, which I’ve started to list on my website. The rest will be up within the next few days, so please check often. Second, I should have enough time to publish my blog twice a week, so check Mondays and Thursdays. We have no shows until late July, but please don’t hesitate to call or write. We’re always interested in buying, selling or trading. 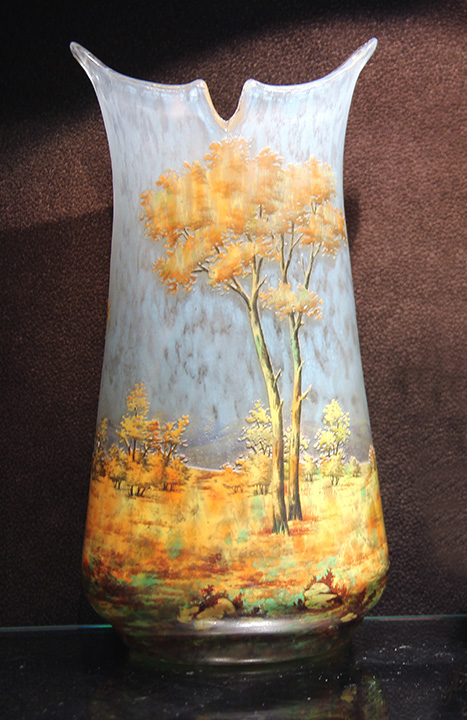 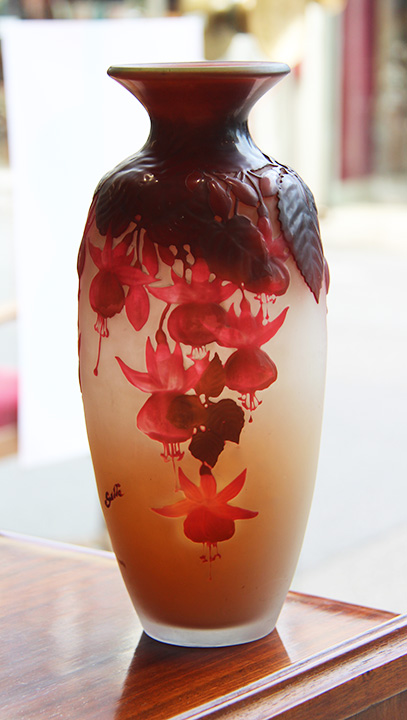