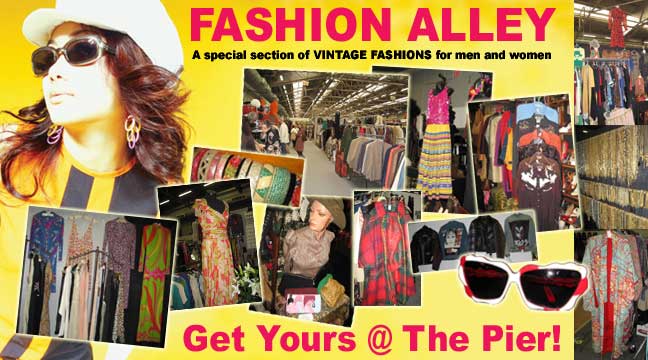 Twice a year, Stella Show Management holds the NYC Pier Antiques Show at Pier 94 on New York City’s Hudson River and 56th St. Everyone I know looks forward to this show because New York City doesn’t have another one like it. Of course, there are plenty of shows in NYC, especially fancy ones at the Armory on Park Ave. and 67th St., but the Pier Antiques Show is one-of-a-kind. The only show that was similar is no longer in existence. It was a show in the Exposition Rotunda of Madison Square Garden on 8th Avenue and 31st St. The attendance and enthusiasm for that show were tremendous. 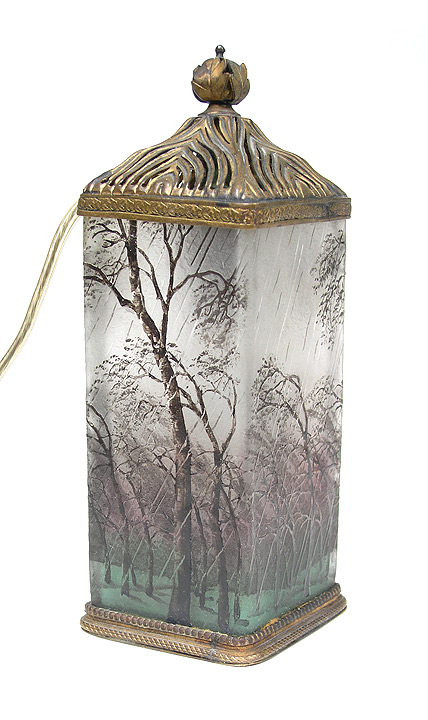 What makes this show different is the huge diversity, from vintage clothing and costume jewelry to unique decorator objects to autographs (think George Washington!) to high-end items (think me, among many others). Anticipation and enthusiasm run high for the show. Some of the first people through the door are a bevy of decorators. I can’t think of another show with as many decorators. They rush in and snap up the unusual items that decorators know how to place. Also in the initial rush are many dealers and collectors (including some from Europe and Japan), all looking to find that special object or objects. And they are usually successful. You can tell by the line of people waiting for taxis. More than half of them will be carrying packages. That’s an unusually high percentage of buyers. You can always tell how a show is going by the number of people carrying packages. If attendance is good, but there are few packages, the show is not going well for the dealers. 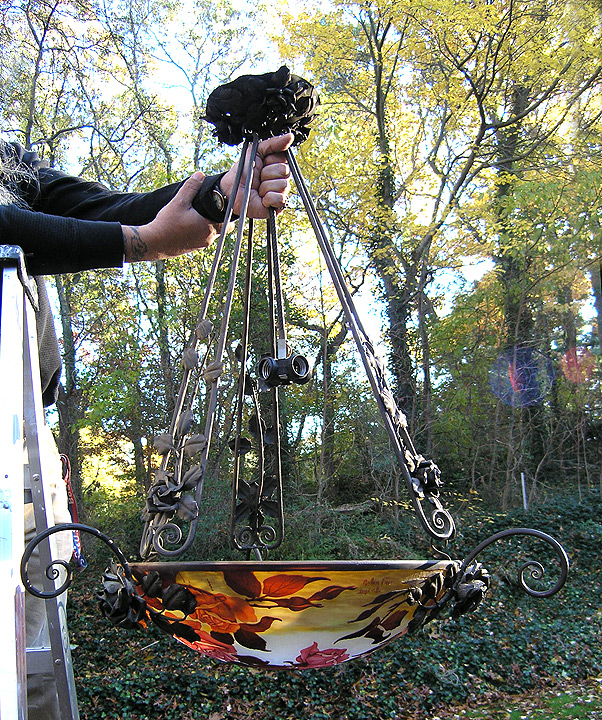 I’m bringing some really special items to this show. One of them is a great French cameo chandelier by Muller. One of Muller’s best subject matter is roses and this beauty is covered with them. What else? Well, I was in a house in Chicago and got some wonderful items you wouldn’t normally expect to see in my booth, including a large Satsuma decorated bowl in the shape of a nautilus shell with underwater decoration on one side, a beautiful English tea caddy, a Vienna bronze basket with a bird, etc. From another collection, I’m bringing some very fine Daum Nancy acid-etched and enameled vases that haven’t been seen before. Then there’s two KPM plaques of pretty girls, a couple of Quezal vases, and lots of new items that haven’t seen the light of day in many years.

The show runs only two days, so the action happens fast. It opens at 10 AM on Saturday and closes at 6 PM, with the same hours on Sunday. Most show promoters feel they need at least three days for exhibitors, but I beg to differ. A compact show creates excitement. There are more people walking around when items start to sell. That forces people to make up their minds faster and that generates electricity. Shows need electricity, not dripping water torture. Maybe it’s the wrong approach for the Midwest, but it certainly works in NYC.

If you haven’t yet made your plans to come, do it now. There are plenty of parking lots in the area plus taxis and public transportation. As long as you’re in the city, go to one of the great restaurants or museums. There’s lots to do and enjoy over a weekend in New York City.

If you like my blog, please let your friends know by sending them a link. Then check out my new Daum, Gallé and R. Lalique acquisitions. I’ve listed them all on my website. I’ve listed another twenty items in the last few days, including Tiffany, Quezal, Steuben, Van Briggle, Fulper, George Ohr, Daum and Gallé. Here’s the link chasenantiques.com