The Merchandise Mart show didn’t end until Monday, so this week’s blog was postponed until Tuesday so I could report final results. Consequently, there will be no Thursday post this week. 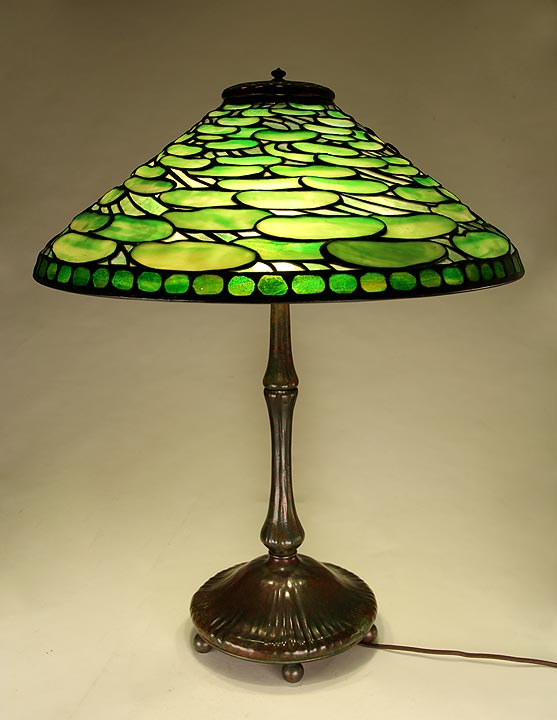 This was an interesting show. There were substantial differences between my expectations and the results. A few weeks ago at the NYC Pier Show there were lots of new people and real action that I thought would carry over to the Chicago Mart show. But it didn’t. New York seems to have recovered from the recession sooner than Chicago. There were fewer people attending than some past years and many dealers saw less business. Here are a few results. 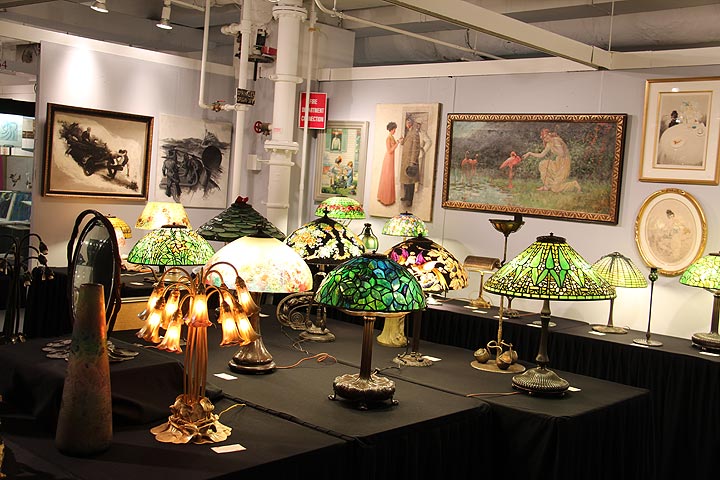 Personally, my show was superb — the best show I’ve had at the Mart. Sales were best in Tiffany lamps and glass, Daum Nancy French cameo glass, Icart etchings and illustrator paintings. American art pottery was slow, as well as some of the other usual suspects, like art glass shades. Most of my business came from my very loyal clients (thank you, thank you, thank you). I was gratified to see some interest and sales coming from new blood. 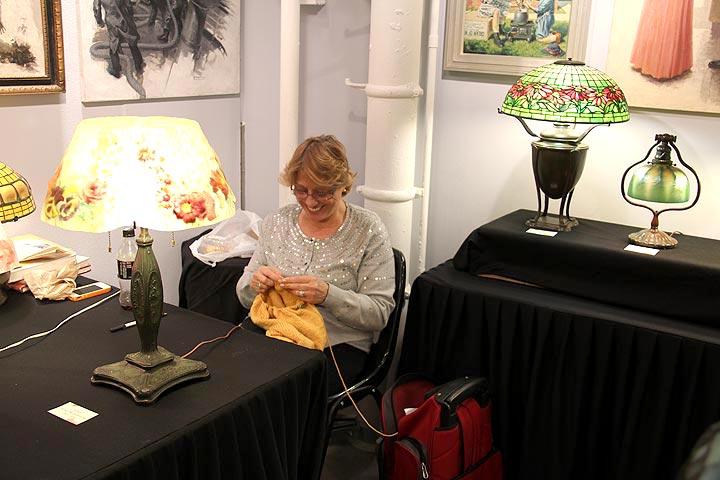 In asking around, I heard results from “poor” to “great”. What I did notice is that many of the dealers who did well are good business people. They know what to buy and how to sell. The merchandise doesn’t jump off the shelves into the client’s hands — it has to be sold. That doesn’t mean being unscrupulous, it just means convincing a client that they would be better off buying than not. 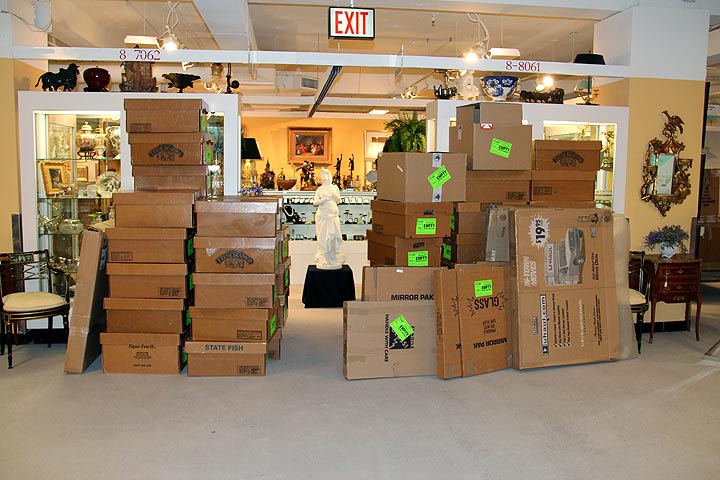 It's time to start packing up and go home

OK. Here’s some of the scuttlebutt. One silver dealer did very poorly — not sure if they even opened their books. Another silver dealer did fairly — they made their expenses and a little bit more. A major diversified dealer told me he covered his expenses (very high because of a huge booth) and earned a little because of a big jewelry sale. Another diversified dealer did very well — they have great items and know how to sell. A dealer in Russian items only did OK. A dealer in furniture and bronzes was contemplating not returning until he made a major sale on Monday. I’m happy to say he’s returning. I did hear of a few dealers who did poorly and will not be returning. A first time diverse dealer at the show who sells a lot of jewelry was one of the people who told me his results were “great”. You know he’s coming back.

Our next show won’t be until July, but we’ll still be very much in business (except for a two week well-deserved vacation). Don’t hesitate to call or write, and let me know what you’d like to buy, sell, or trade. 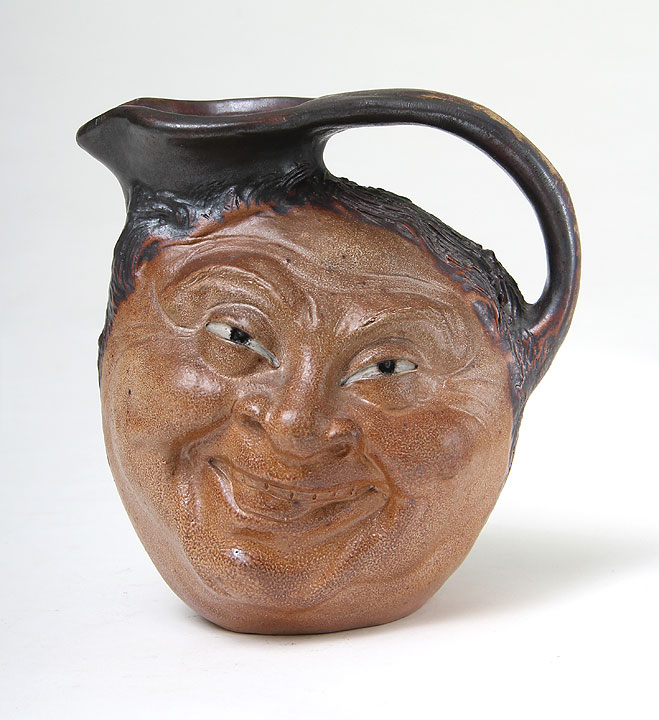