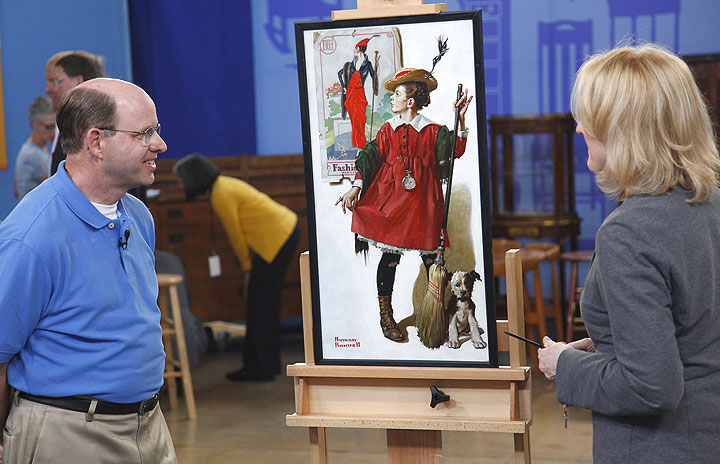 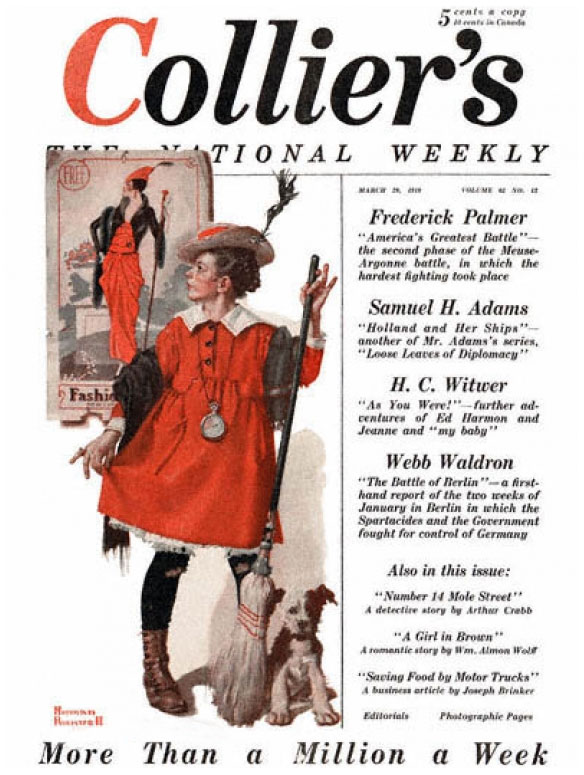 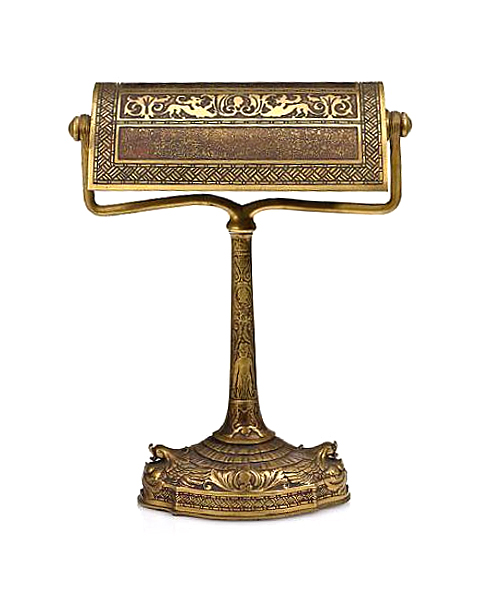 19 thoughts on “$500,000 Norman Rockwell painting discovered on The Antiques Roadshow”