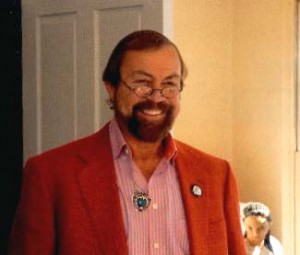 Richard Wright died on March 1, 2009 at age 62. He was best known as the expert doll appraiser for the Antiques Roadshow. He was also the owner of Wright Antiques & Dolls, in Birchrunville, Pennsylvania. I used to see him regularly when we both exhibited at the Atlantique City show. Skinner Inc. was the lucky auction house to sell his collection. They divided it into two parts, with the dolls being sold first on October 10, 2009 and the rest of his eclectic collection on October 24, 2009, with spectacular results. I’ll only cover the second session, which was so diverse and so exciting that I’ll divide my coverage into three parts.

Skinner’s knows how to market a sale. They let the public know that everything was there to sell by putting estimates that were so low, that everyone thought they were in the game. There is nothing better for a stellar auction than high quality, fresh-to-the-market items at low or no reserves. Stuart Whitehurst was the supervisor in charge. He and his staff did a great job and the results show it. 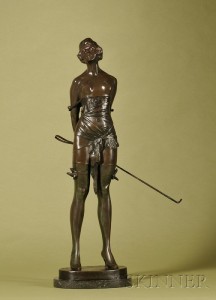 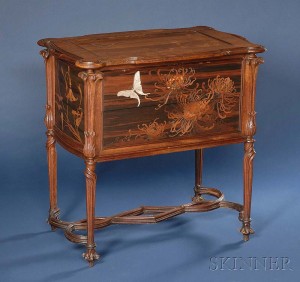 Richard had a few pieces of Art Nouveau furniture in his collection and the auction results for them were fantastic. A Gallé two-drawer side table with mother-of-pearl butterfly inlays was estimated at $6-8,000. It brought an astounding $136,275, including buyer’s premium. A Gallé marquetry hall tree for coats and umbrellas, was estimated for $3-4,000 and sold for $31,995, including the buyer’s premium.