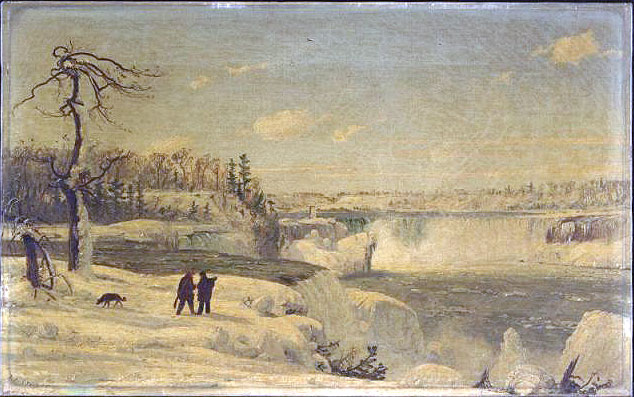 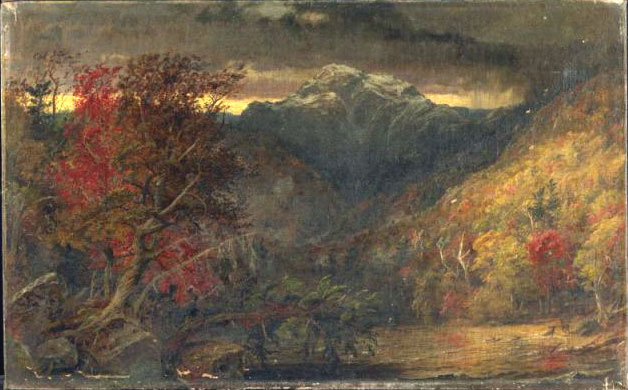 2 thoughts on “Consignors hit the jackpot with two Jasper Cropsey paintings at Clarke Auction Gallery, May 15, 2011”