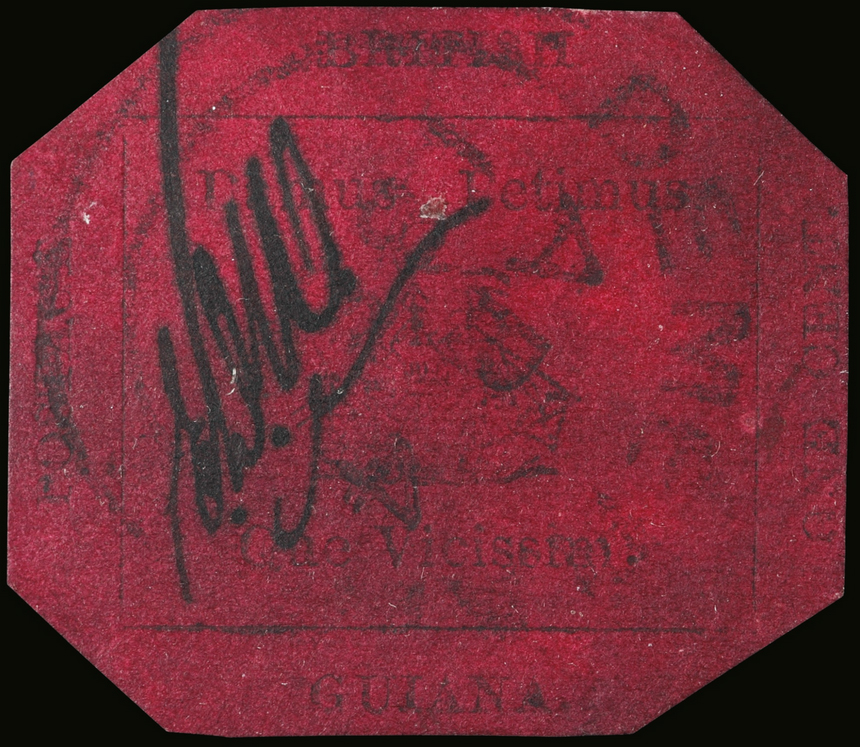 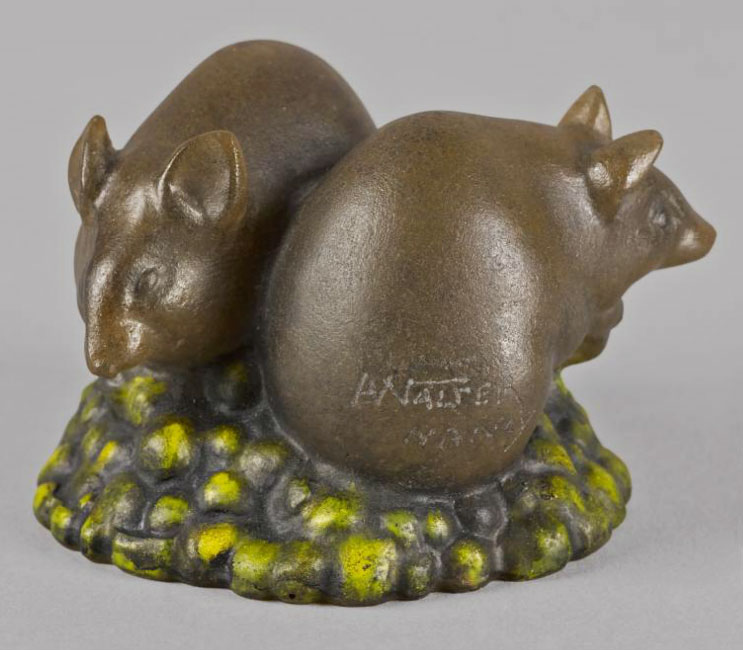 This A. Walter pâte-de-verre sculpture is coming shortly.