David had the following to say about his sale. “The sale was interesting not because of the total dollar amount or the sell through rate (we’ve had higher numbers in both cases), but for the strength of the middle market. We had only 4 lots over $50k hammer for the entire weekend. What was most pleasing was how well the $2,500 – $5,000 lots performed. Lots always sold at that level, of course, but not with such consistency and so much competition. At first I thought it was for maybe just Arts and Crafts or some of the Modern but, as the sale progressed, it was clear that it was going to happen through the day. This means that the normal collector base was joined by designers, decorators, and dealers looking for material.” 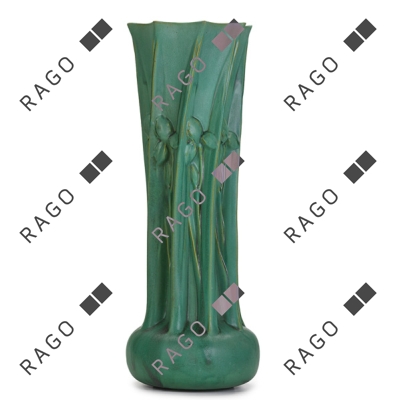 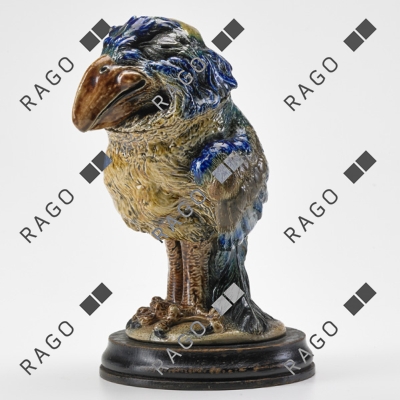 The results for the sale of seven Martin Brothers birds confirmed the strength of the market, which has been hot for decades. The group was led by lot #150, a large bird with a bald head, at one time in the famous Harriman & Judd collection. It more than doubled its low estimate of $35,000, to sell for $93,750, including buyer’s premium. The average selling price for the seven birds was an impressive $44,643. 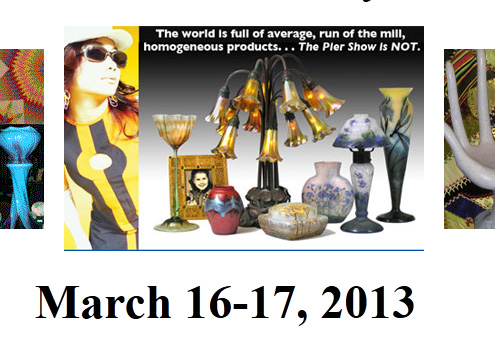 Remember the fantastic NYC Pier Antiques Show opens to the public this coming Saturday, March 16th, at 10 AM. Make sure you attend this exciting show. 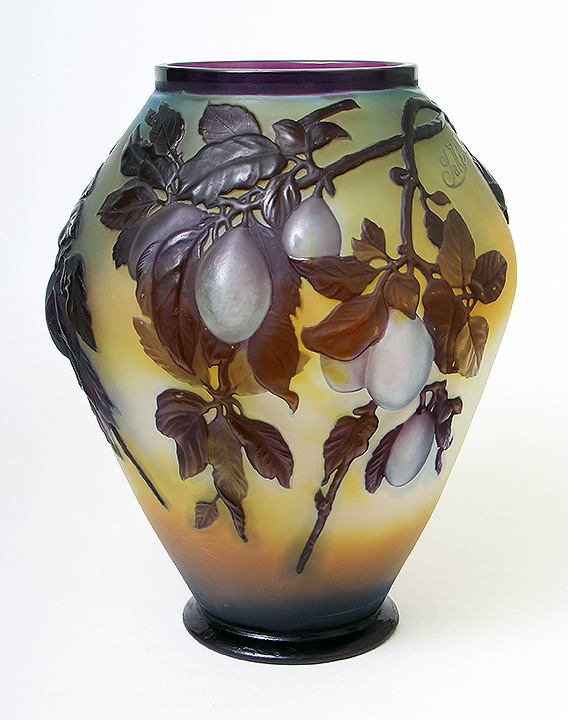 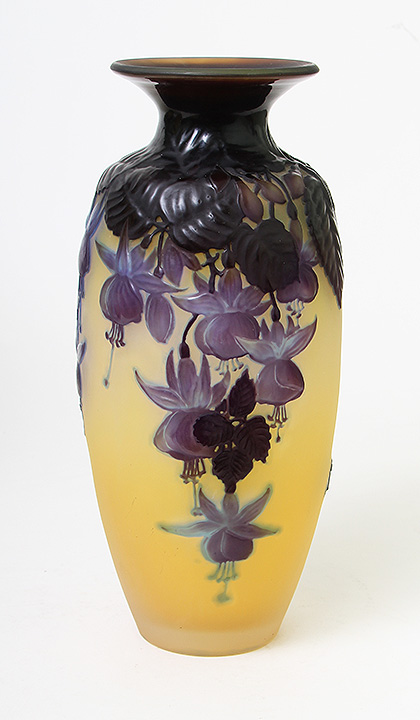