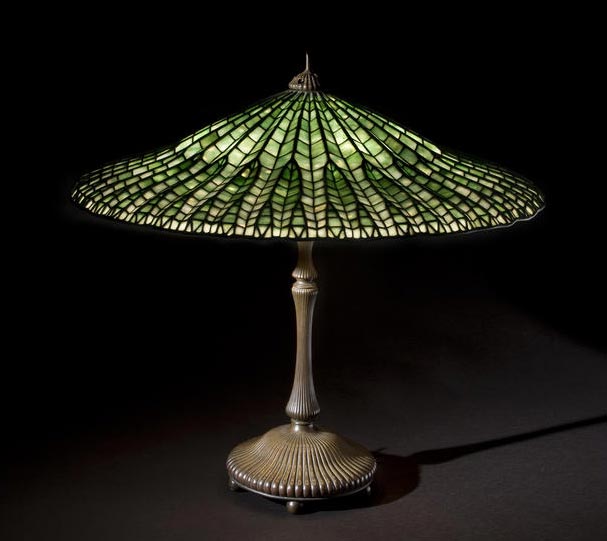 Second best lot of the sale was an Art Deco 24½” bronze and ivory statue by Demetre Chiparus, entitled Dourga. It soared past its pre-sale estimate of $25,000 – $35,000 to sell for $88,900. That continued the decade-long strength by important Art Deco bronze and ivory artists like Chiparus and Preiss. 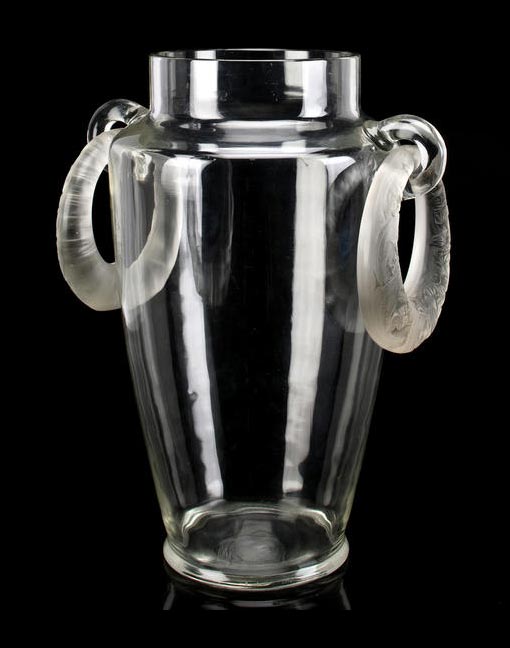 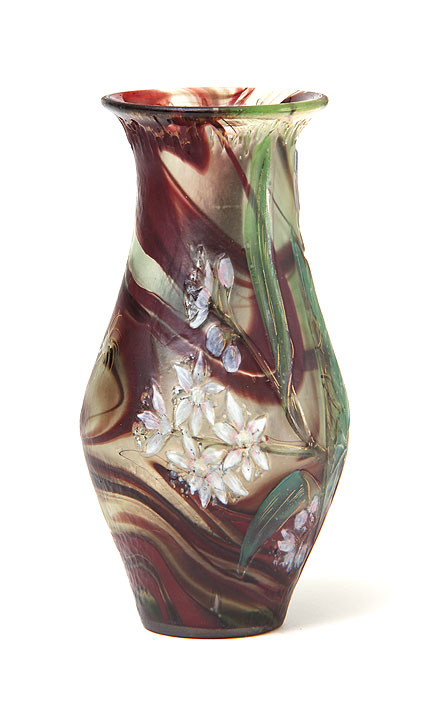 Look around my website. There are many items for sale, sold items with prices and free lessons about glass and lamps. I regularly add Tiffany vases, lamps and desk accessories, as well as French cameo glass by Galle and Daum Nancy and Louis Icart etchings. Just this past week, I added about 10 new items. Here’s the link. chasenantiques.com