Bonham’s New York held its 20th Century Decorative Arts sale on June 7, 2011. While the Tiffany Studios items were not as deep in quality as the Sotheby’s and Christie’s New York sales, there were some notable exceptions. The results showed a continuation of the strength of better Tiffany Studios objects. 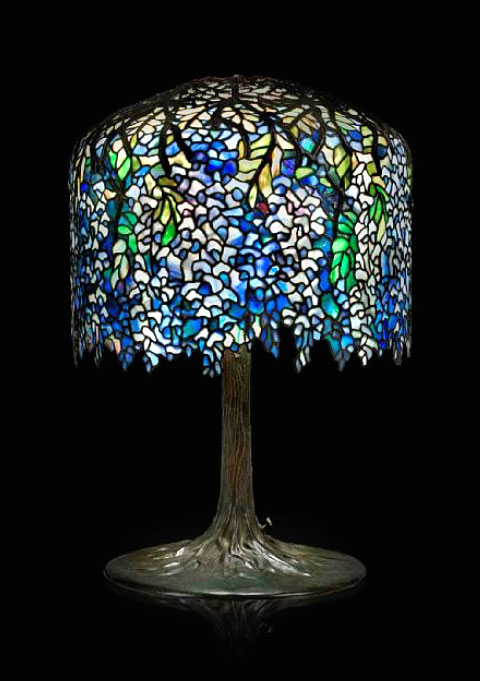 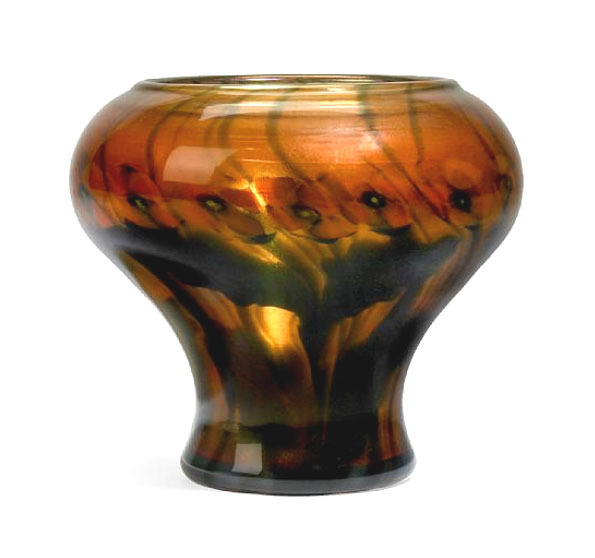 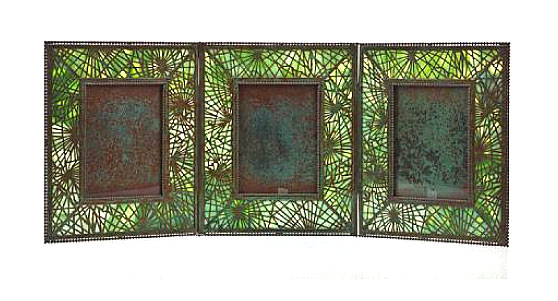 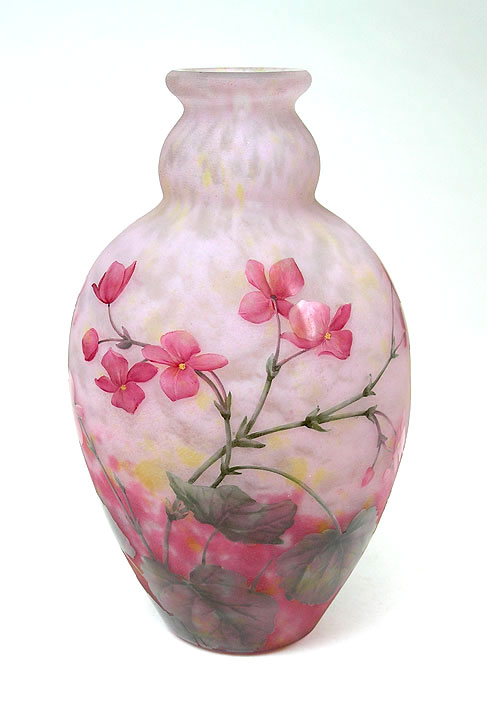