On January 18, 2010, I reported about the results of the Miami National Antiques Show, which was held at the Miami Merchandise Mart from January 15-17, 2010. Apparently I was too blunt, which for better or worse, is my usual style. I used some strong terms to describe what I saw as an unfortunate turn of events for the show, as this year there were fewer exhibitors and lower attendance, especially on Saturday. On a personal level, my show went fairly well, so I renewed again for next year. What I didn’t expect was that my blog would reverberate beyond the several hundred people who read it. Many inferred that I was predicting the immediate demise of the show. They questioned whether there would be a Miami National Antiques Show next year in January of 2011. The answer is a resounding yes! 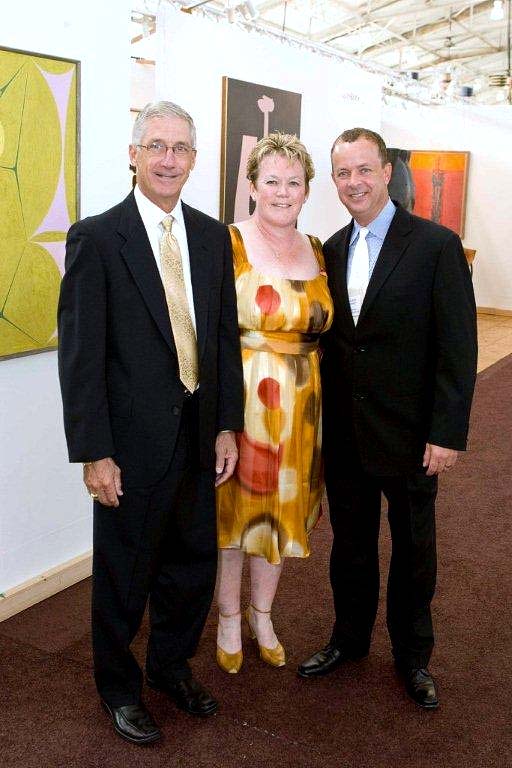 Rosemary Krieger, the owner of Dolphin Promotions, the promoter of the show, has personally assured me that she is determined to insure the success and continuation of the show. She is starting her advertising campaign for next year well in advance of her usual time schedule, with aggressive advertising to the public. The campaign will include television, which has not been done for some time for the show. The previous advertising campaign included newspapers, trade publications and radio, but no TV. A number of people from the public remarked to me that they had not seen any of the advertising, so a return to television will be beneficial.

The Merchandise Mart is undergoing a complete renovation, which should be complete by the end of October, 2010, well in advance of the show in January, 2011. It will be renamed the Miami Airport Convention Center (MACC). The new facility, coupled with increased advertising, should bode well for the success of the show next year. As is usual, the Original Miami Beach Antiques Show will follow the next week.

Rosemary Krieger is a professional who does a fine job at all of her shows from Miami to Chicago to Los Angeles. Here’s wishing Rosemary the best of luck for continued success.