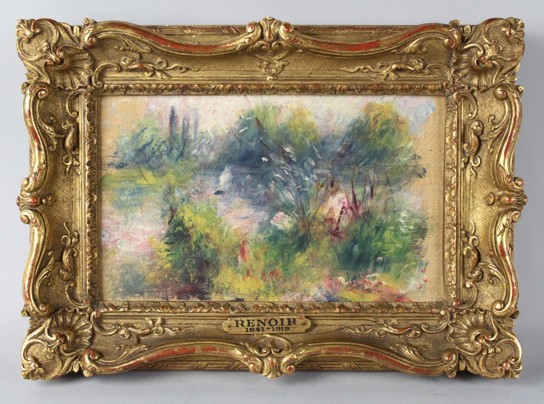 If you don’t know the story, you might first want to read my blog post of September 17th. Quoting from my post, “What’s not known is how the painting made its way from Mr. May to the flea market in West Virginia.” And that’s the rub. New information has recently surfaced, forcing the Potomack Co. to cancel the sale of the painting at its auction. 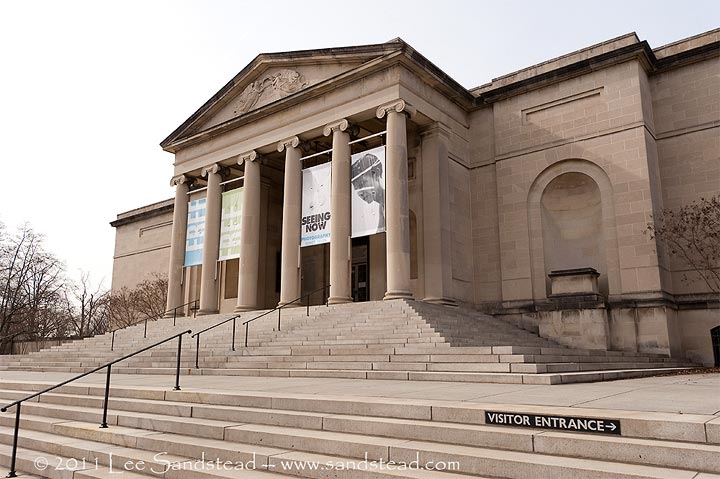 The Baltimore Museum of Art (photo by Lee Sandstead)

Research by a Washington Post reporter turned up evidence showing the painting was on loan from Saidie A. May to the Baltimore Museum of Art. Saidie was the ex-wife of Herbert L. May, who purchased the painting from the Bernheim-Jeune Gallery in Paris in 1926. Saidie loaned the painting to the museum in 1937, where it stayed until it was stolen in November, 1951. The museum uncovered a 60-year old report of the theft and a few days later, the police found the corresponding report. At the time, the painting was valued at $2,500, which was paid for by insurance.

It’s likely now the woman who purchased it at a West Virginia flea market for $7 will not profit, but she probably will try. The Baltimore Museum of Art has a strong case to prove it’s the rightful owner. It’s also possible the insurance company that paid the claim can try to recover the painting, but as of now, the company is not known. The FBI is on the case trying to find out how the painting made its way from the museum to the flea market. Looks like it will be a while until the full story is known and the courts decide the rightful owner. Stay tuned!

The Arlington Park Racetrack Show is coming soon, October 12-14. In the meantime, we started to list some of the great new Galle and Daum glass we just purchased. Click this link to view some of the objects. French glass for sale. We always strive to offer the finest objects for sale on our website and at every show. 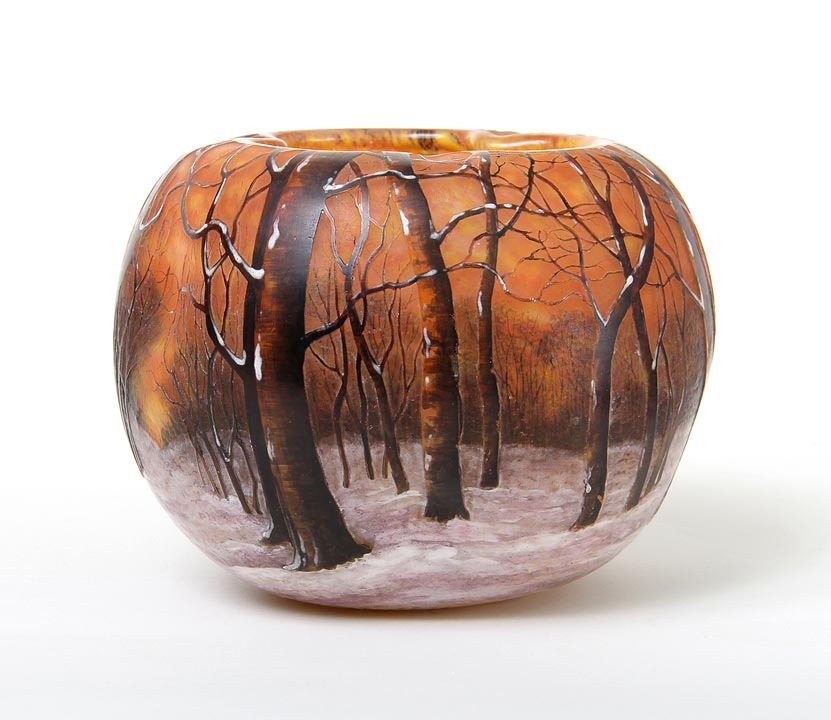