Christie’s New York held an Interiors sale on December 8, 2011. Two lots that I was following had very interesting results. 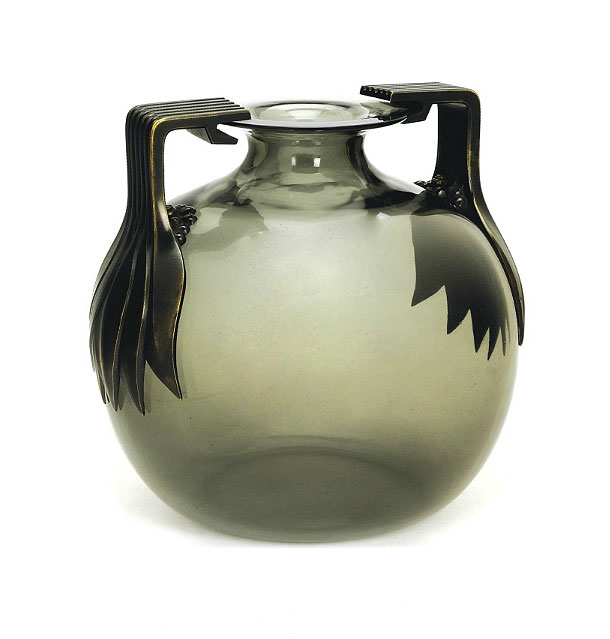 Lot #82 was a gray R. Lalique vase, entitled “Senlis”. I knew that Senlis was a very good model because it had bronze handles. The problem was that I only knew enough about R. Lalique glass to be dangerous. I’m not nearly as knowledgeable about Lalique as I am about French cameo glass or Tiffany Favrile glass. I hoped that perhaps it would go unnoticed and slip through the cracks. Wrong! Estimated to sell for $2,000 – $3,000, it sold for $40,000, including the buyer’s premium. I would have gambled up to $10,000, but not more since I didn’t really know the value. Obviously others did. 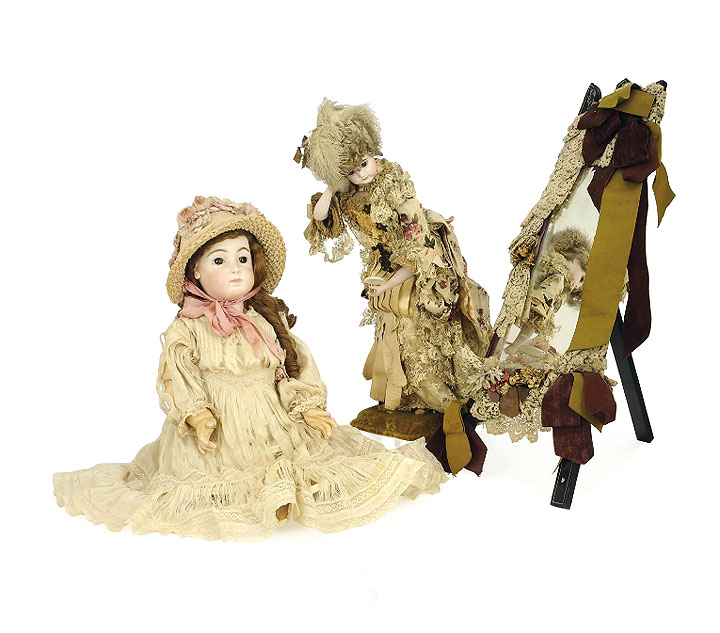 Lot #235 was listed as: A FRENCH BISQUE AUTOMATON DOLL STANDING BEFORE A CHEVAL MIRROR, with an estimate of $800 – $1,200. The lot was actually two dolls — one seated and the second an automaton with a mirror. Apparently the dolls were way better than estimated, as they sold for $20,000, including buyer’s premium. Again, I knew enough about dolls to be dangerous. Many years ago, I bought about 100 dolls from one collection and learned the basics from that experience. So I knew that to sell for $20,000, there had to be something else going on. I never had a chance to examine the dolls in person, but I suspect that one was made by an important French maker, like Bru, Jumeau or others. That would explain it. 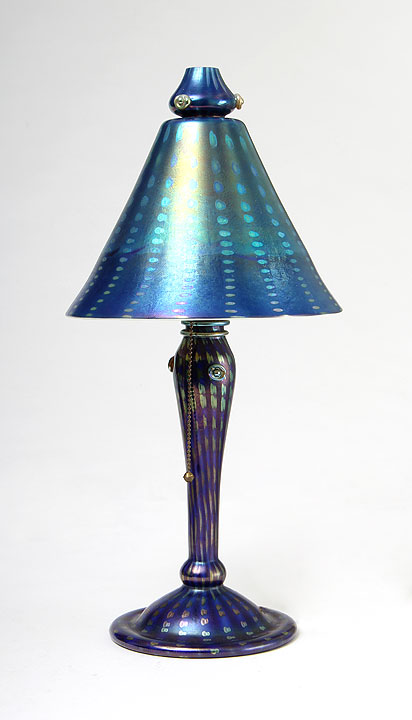